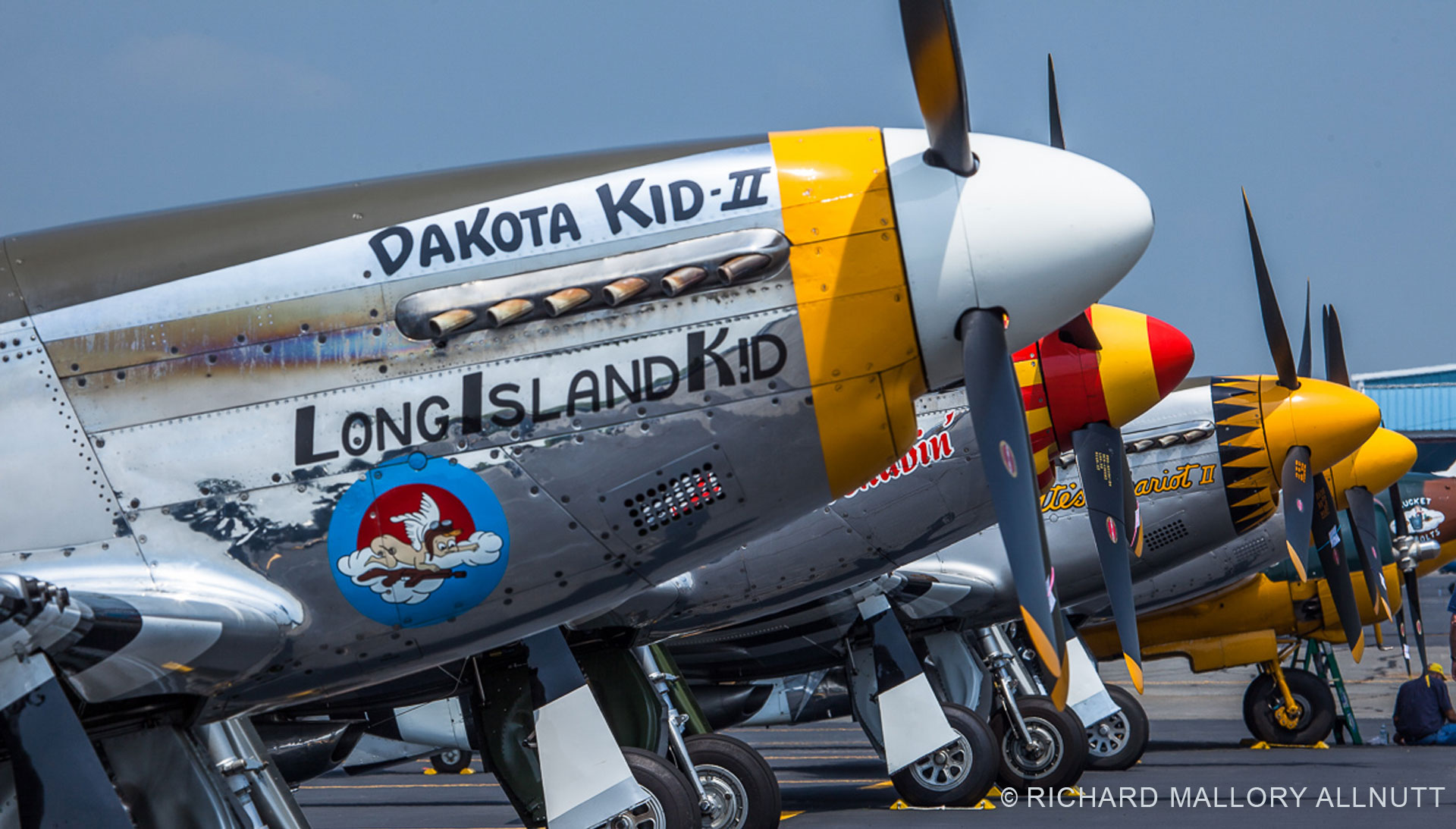 COMMEMORATION – Wing Commodore Sponsors will receive one (1) U.S. flag flown over the U.S. Capitol and Pearl Harbor before being flown in a participating aircraft during the Arsenal of Democracy Fly-over

VISIBILITY — Prominent recognition as an “Wing Commodore” of the Arsenal of Democracy 75th World War II Victory Commemoration Fly-over in print, electronic communications and materials, including: