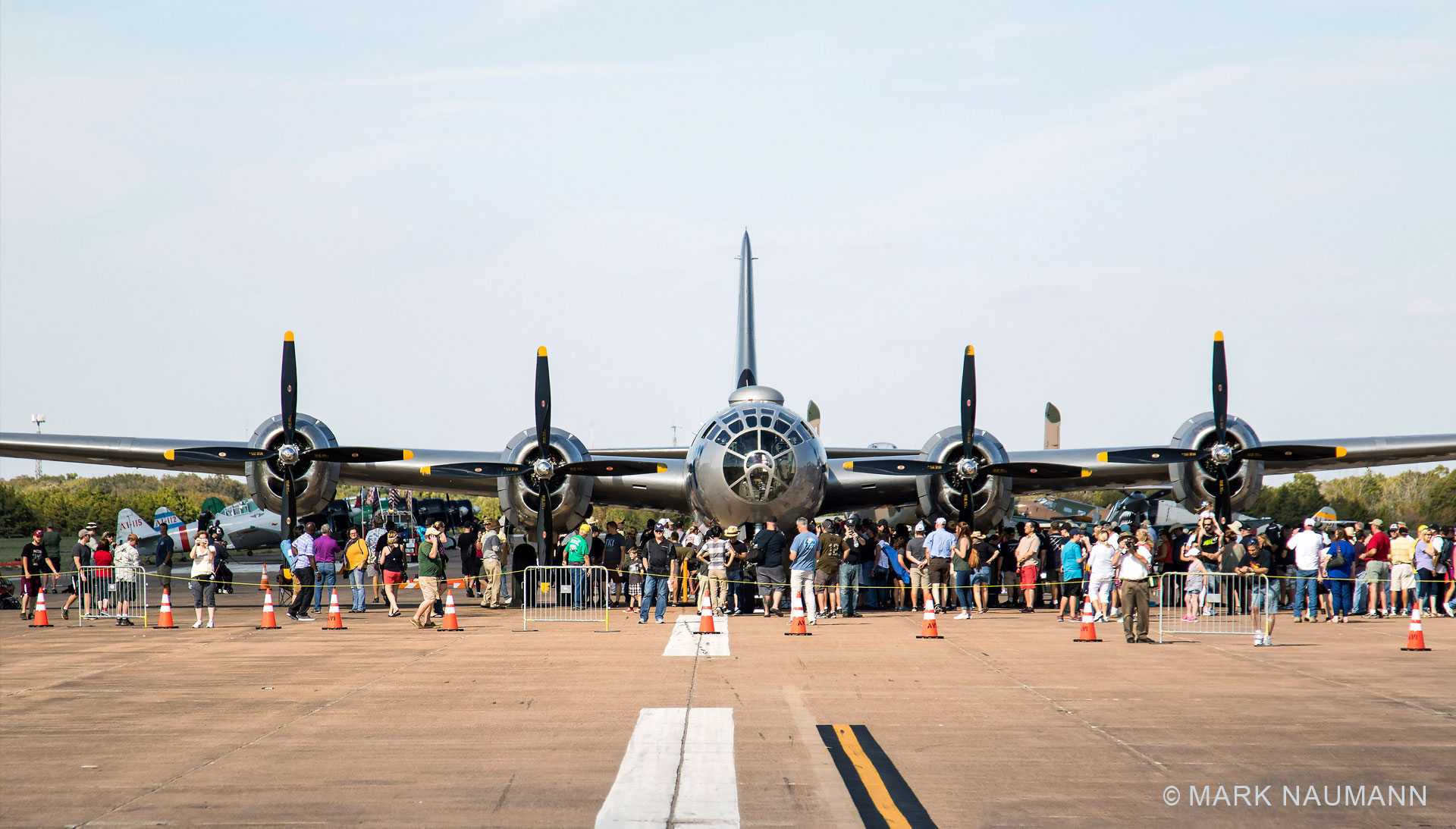 COMMEMORATION – Air Division Sponsors will receive one (1) U.S. flag flown over the U.S. Capitol and Pearl Harbor before being flown in a participating aircraft during the Arsenal of Democracy Fly-over