One objective of the Arsenal of Democracy WWII Commemoration Flyover is to thank and honor veterans of World War II, including personnel who were held as prisoners of war or listed as missing in action, for their service and sacrifice on behalf of the United States and to thank and honor the families of these veterans.

Below are profiles of some of our featured veterans. 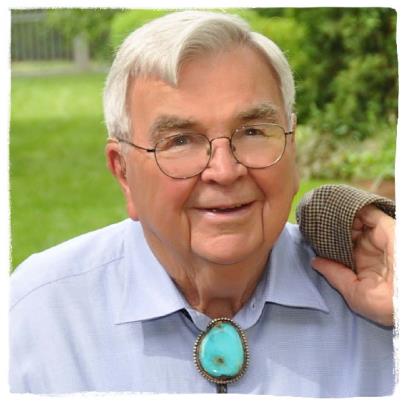 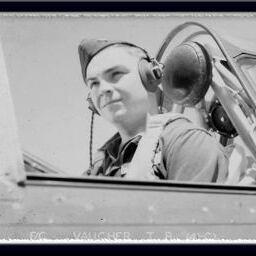 Thomas “Bob” Vaucher is a decorated World War II veteran. He served as a pilot and commander in the Army Air Corp from 1940 to 1946.  Panama, China-Burma-India, and Central Pacific Theaters. During 46 months of active service, Vaucher flew 117 combat patrol, bombing, mining, and photography missions. His contributions to the development of military aviation and service to his country earned him several military honors including two Distinguished Flying Crosses, five Air Medals, eight Battle Stars, and thirteen War Time Commendations and Citations.

Most notably,Vaucher served as Mission Commander and lead pilot for the American “Show of Force Flyover.” When 525 B-29 Superfortresses flew over the Japanese surrender ceremony aboard the USS Battleship Missouri on September 2, 1945.

Vaucher was selected to serve as the Honorary Air Boss for the Arsenal of Democracy Flyover in Washington DC on May 8, 2020. During will be flying in the B-29 Superfortress named FIFI, operated by the Commemorative Air Force.

The event organizers of the Arsenal of Democracy are General Aviation Manufacturers Association (GAMA), National Air Traffic Controllers Association (NATC), International Council of Air Shows (ICAS) and Commemorative Air Force (CAF).  Through the sponsorship of the CAF, a 501(c)(3) non-profit organization, all donations are tax deductible to the extent allowed by law. Please consult your tax advisor. Tax ID 74-1484491.