Washington, DC – Tickets for the Arsenal of Democracy Victory Gala are on sale. The Gala will take place in the historic Signature Aviation Hangar 7 at Ronald Reagan Washington National Airport on Thursday, May 7, 2020.

The Arsenal of Democracy Victory Gala will be a unique opportunity to hear first-hand accounts of World War II battles and experiences from World War II veterans who will be interviewed by award-winning broadcast journalist David Hartman. Panelists will include Tuskegee Airman BGEN Charles McGee, Colonel Bud Anderson, the highest scoring living World War II Ace with 17 1⁄4 victories, and Lieutenant Colonel Robert Vaucher, who led more than 500 B-29 Superfortresses over Tokyo Bay, during the signing of the Japanese surrender.

For more information on the Arsenal of Democracy and the 75th World War II Victory Commemoration Flyover, please visit http://casite-1280938.cloudaccess.net/about-the-flyover 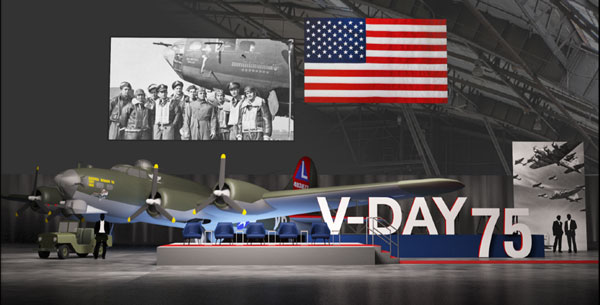 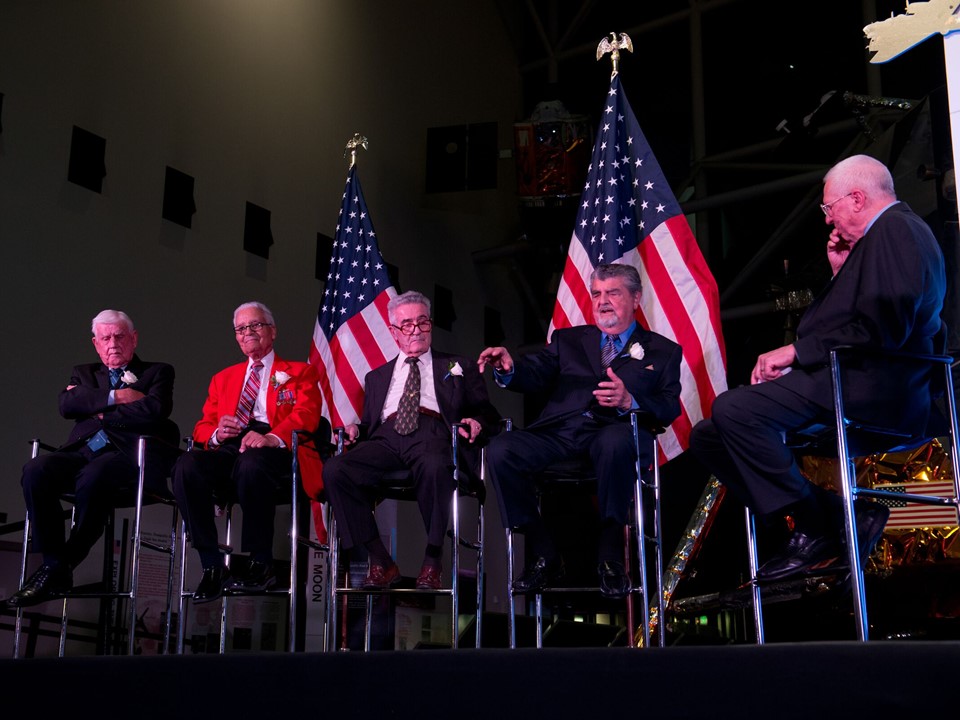